OTM is part of the European Network Against Racism, (ENAR) who operate an online system of reporting racism and discrimination. IReport.ie is managed by ENAR Ireland which coordinates a network of 90 organisations working together to combat racism.  ENAR work to coordinate responses to racism and discrimination at a local, national and European level. Please visit the ENAR websites for further details. 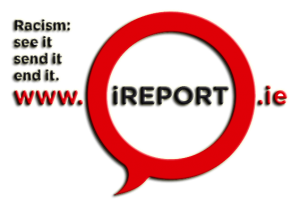 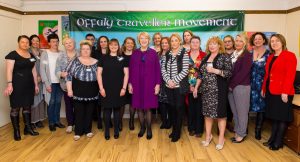